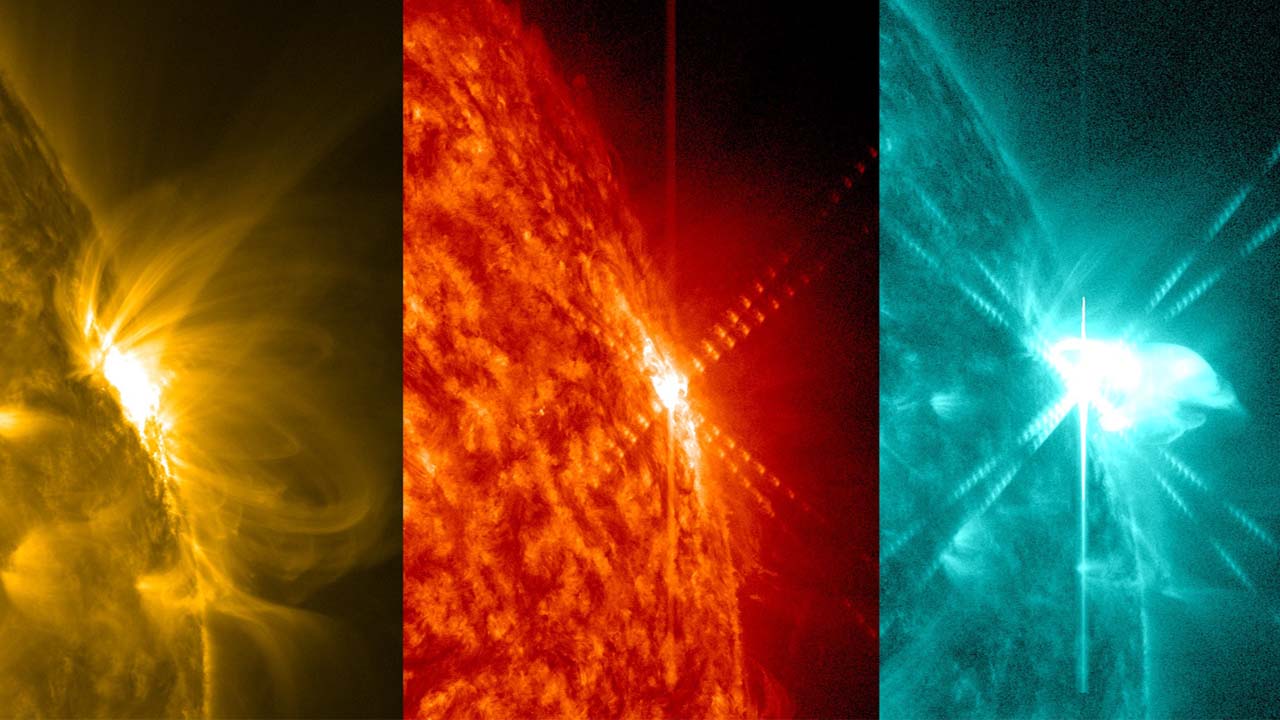 The ancient Sacred Andean Tradition cosmology reveals deep knowledge from the universe, both the macrocosm and the microcosm. The Chakana contains infinite information in its apparent simple geometry. One of the most fascinating aspects of the Ancients’ observation of the heavens, is the magical, clockwork symmetry that all spheric beings in the galaxy maintain while orbiting, transiting, and rotating at specific ratios in perfect harmony.

The ancient plotted the trajectory of planets, satellites, comets, stars, constellations, and galaxies by exercising a conscious awareness that we have now lost. They were so connected to the rhythm of universal life forces, understanding the complete interrelation of all matter, of all vibrations, of all frequencies, of all sound and light; that resulted in an existence of high consciousness. In the understanding of the laws of creation, the ancient Andeans, knew that the influence of stars, planets, and gravitational pull of all beings in our Solar system, placed our beloved planet, our mother Earth, Pachamama, under certain cycles of polarities. Meaning that they expected cycles of light, expansion, evolution, and creation, as well as cycles of darkness, introspection, contention and even destruction. They explained those forces in relation to the attributes of the four elements: Water, Fire, Earth and Air.

The tilt of Earth and the elliptical orbit of our planet around the Sun generates the seasons, and the precise dance of light and darkness, warm and cold temperatures, winds, rain, etc, allows for the manifestation of all forms of life. The solstices and equinoxes happen in perfect synchrony year after year. But we also experience Lunar and Solar eclipses, bringing intense focus on light and darkness. Both external and internal light and shadow, depending on the level of awareness we humans have.

Inka Pachacuteq and all Andean Amautas (wise teachers) understood that, the events of the 15th and 16th centuries that brought drastic change to the land were part of a larger cycle; so, they left the codes, knowledge and wisdom of the Sacred Andean Tradition safely placed in the hearts and minds of the Andean runas (people); knowing that a time of change, a very important galactic cycle was coming, and Humanity as a whole would need those tools of awareness in the new cycle, to reinstate the connection… as we settle in the new Pachakuti.

At the end of the galactic night, our Solar system would move into day light, finally… through an alignment of stars with the Central Sun. The Andean astronomers (and indeed all ancient astronomers of various cultures) knew of the dance of stellar sentient beings, and their interactive influences of magnetic fields, photonic bands, electromagnetic shields, and consciousness!  They knew that this New Pachakuti would bring the era of the Tarypaypacha, an era of light and golden expansion. This 21st December 2020, on the exact day of the Summer/Winter solstice, the two largest planets of our Solar system are going to align in the sky shining their lights together for us on Earth, to see a bright star (precisely the same conjunction that appeared in the sky about 2000 years ago and became known as the Star of Bethlehem). Jupiter and Saturn have different speeds of rotation and orbit around the Sun, so that approximately every 20 years they appear close in our night sky. For the past 200 years (another cycle) these conjunctions have happened on Earth sign houses, bringing the influence of energies associated with earth signs: Taurus, Virgo and Capricorn. However, on this 21st December 2020 the conjunction of Jupiter and Saturn will happen at 0º Aquarius, an Air sign, and the 20-yearly meeting of these two large planets will happen on Air signs (Aquarius, Gemini and Libra) for the next 200 years. Humanity will be taking the first glimpse, the first intake of air of the energy of the Age of Aquarius!