The Inti Raymi (Sun festival) is a traditional religious ceremony of the Inca Empire in honour of the god Inti (the sun), the most powerful deity in the Inca pantheon. It was the celebration of the winter solstice – the shortest day of the year in terms of the time between sunrise and sunset – and the Inca New Year, when the hours of light would begin to lengthen again. Sirius is known as the morning star, and further up we find three smaller stars called “three kings”. These stars are aligned towards the Sun on December 25, marking the “birth of the Sun” at sunrise. 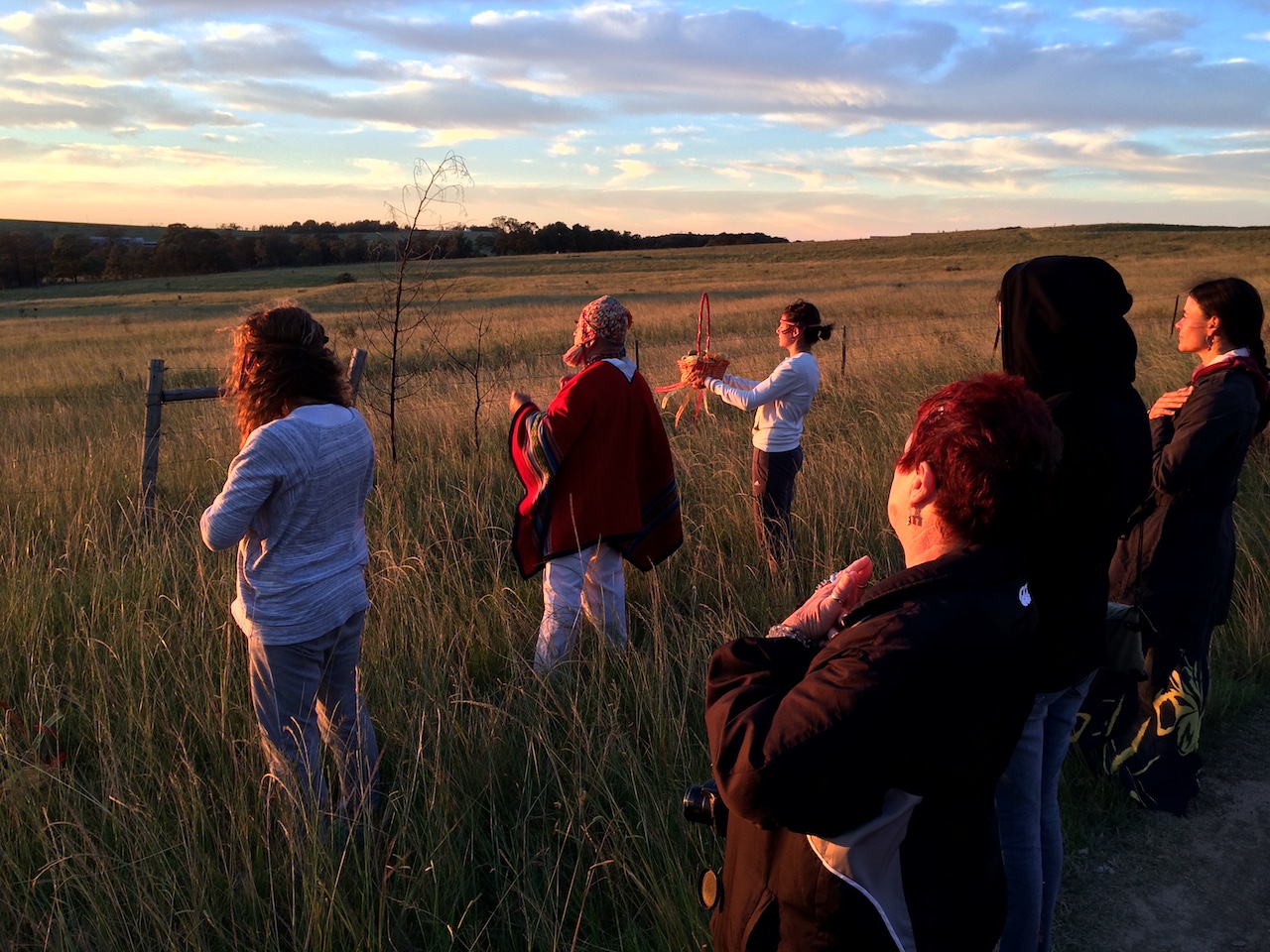 Looking at the sun from any location on Earth, it seems as if the Sun travels around our planet, however, the opposite is truth. This apparent trajectory of the Sun around Earth is the Solar elliptic and all major calendars are calculated based upon this elliptical path. 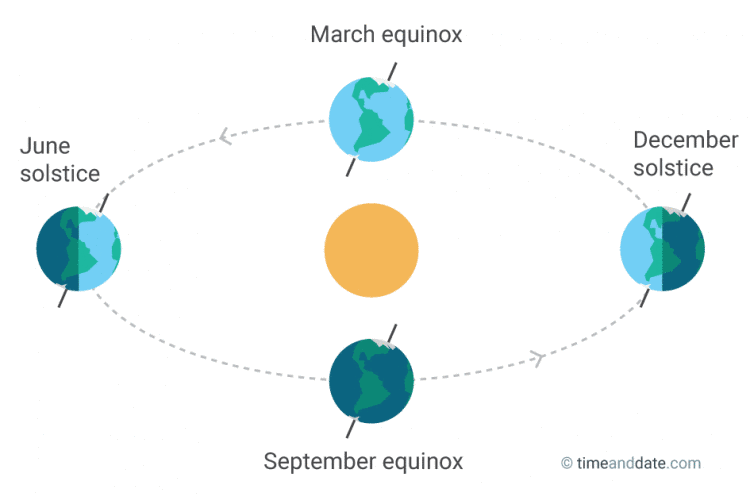 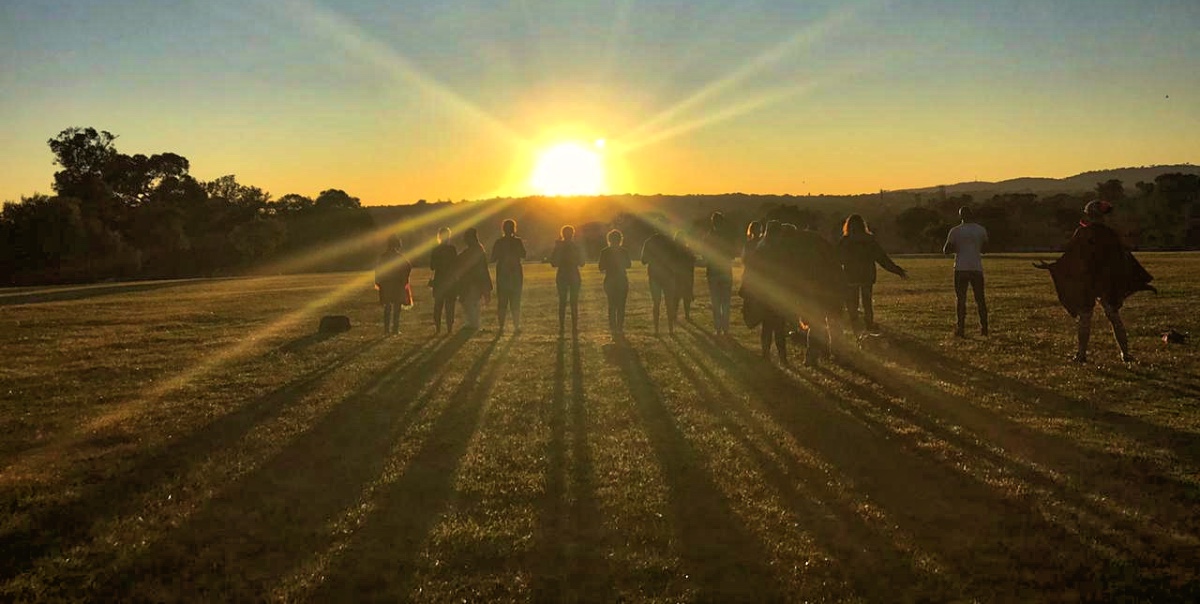 These are the equinoxes and solstices of the year marking the change of seasons: autumn, winter, spring and summer in the Southern Hemisphere. The summer solstice celebration in the Andean culture was called the Inti Qhapaq Raymi or “Great Festivity of the Sun”, it is the longest day of the year, while in the Northern Hemisphere is the shortest day. In the Northern Hemisphere the sun seems to stand still for three days, from December 22 to 25, it is as if the sun is dead for three days and then resurrects when it moves again in its elliptical trajectory. During these three days, the Sun stands close to the constellation known as the Southern Cross, which the Incas called Chakana, a constellation of four bright stars that aligned, form a beautiful cross; therefore, the Sun “dies in the cross” is dead for three days and is reborn on December 25th.

The Chakana or Andean cross is a strong symbol of the old cultures of the Andes and is considered the most complete, holy, geometric design of the Incas. Traditionally, the Chakana represents the constellation of the Southern Cross which is to be seen in the southern hemisphere..